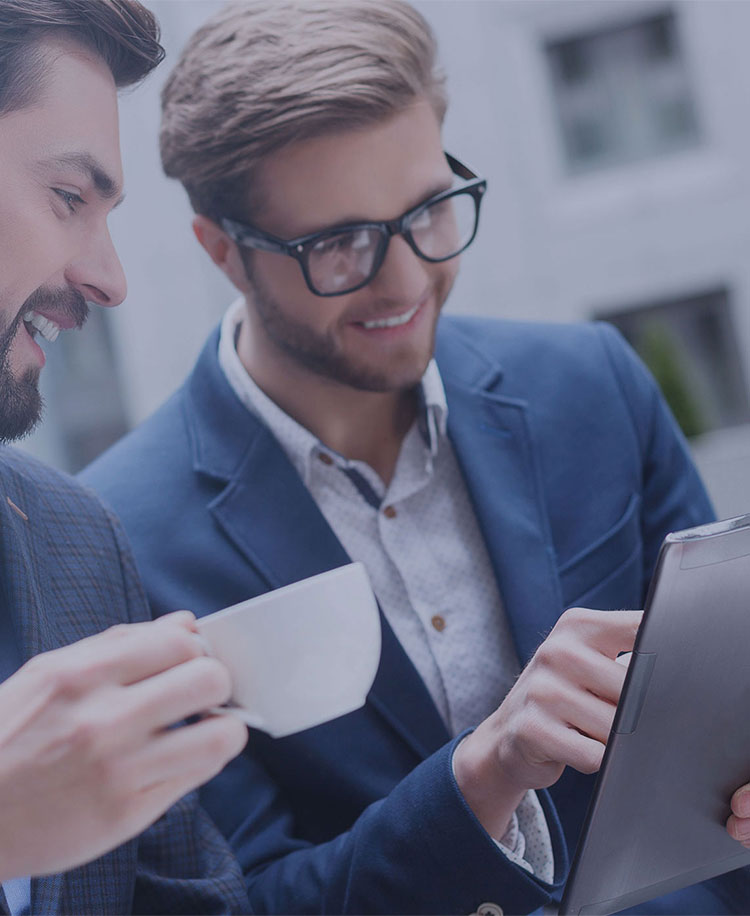 (1) TAFINLAR is a kinase inhibitor for the treatment of patients who have not been able to remove or transfer melanoma and use the FDA- approval test to detect BRAF V600E mutations.

(2) the combination of TAFINLAR and trimetinib is suitable for the treatment of patients with FDA or BRAF V600E or V600K mutation with an un resectable or metastatic melanoma. The combined use is based on the rate of persistent reaction. The symptoms and overall improvement of the disease associated with TAFINLAR and trimeteidine have not been confirmed.

The limitations used: TAFINLAR is not suitable for the treatment of patients with wild type BRAF- inhibitors.

[dose and method of administration]

(1) before TAFINLAR was treated as a single drug, it was confirmed that there was a BRAF V600E mutation in the tumor specimens. TAFINLAR and trimetinib were used to confirm the presence of BRAF V600E or V600K mutations in the tumor samples before treatment.

(2) the recommended dose of TAFINLAR is 150 mg orally 2 times a day or 1 times a day for oral administration of a single drug or a combination of 2 mg with trimeteidine. Take TAFINLAR at least 1 hours before meals and at least 2 hours after meals

(3) hemorrhage: significant bleeding may occur in patients receiving TAFINLAR and trimeteidine. Monitor the signs and symptoms of bleeding.

(5) cardiomyopathy: before treatment with TAFINLAR and trimeteidine, 1 months after treatment and then evaluation of LVEF every 2 to 3 months.

(7) severe fever response: when TAFINLAR is combined with trimeteidine, it may occur.

(8) severe skin toxicity: monitoring of skin toxicity and secondary infection. To withstand the 2 level, and 3 and 4 grade rash though interrupted TAFINLAR interrupt medication does not improve within 3 weeks.

(1) the most common adverse reactions of TAFINLAR as monotherapy (≥ 20%) is hyperkeratosis, headache, fever, arthritis, papilloma, alopecia, and palmoplantar swelling and pain syndrome.

(1) avoid strong inhibitors of CYP3A4 and CYP2C8 at the same time.

(2) avoid both CYP3A4 and CYP2C8 strong inducers at the same time.

(3) the use of drugs at the same time is CYP3A4, CYP2C8, CYP2C9, CYP2C19, and CYP2B6 sensitive substrates that lead to the loss of the efficacy of these drugs.

[used in a special crowd]